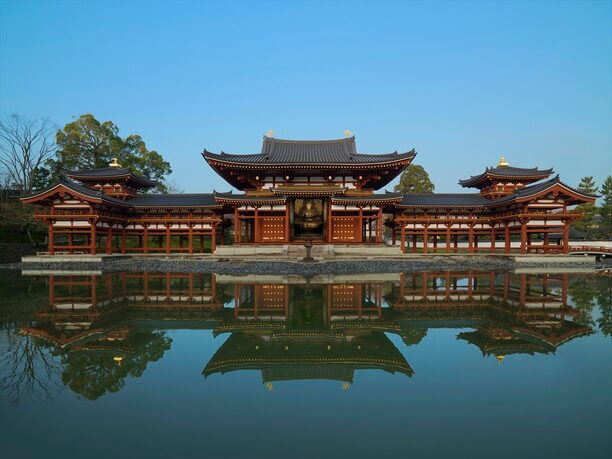 The Phoenix Hall of Byodo-in is in Uji, and it’s familiar with Japanese 10 yen coin. As a compilation of Fujiwara culture, it recreates the Land of Happiness where the nobles longed for. There are many treasures: such as a statue of Amidah Tathagata, created by Jocho, and a statue of Unchu Kuyo Bodhisattva. 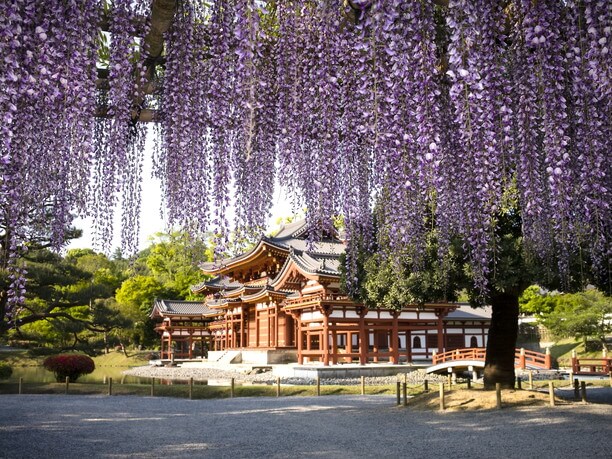 Once you step into the garden, you would be healed by seasonal plants: cherry blossom in spring, wisteria in the early summer, and colored leaves in fall. The wisteria, whose age is over 280 years, is especially beautiful.
As you go ahead through the way on the left hand, the Phoenix Hall of Byodo-in opens in front.

A compilation of gorgeous Fujiwara culture 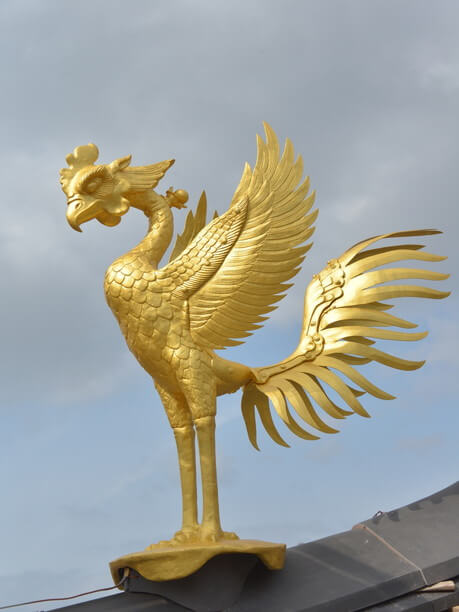 In the Heian era, Michinaga Fujiwara, who was “Kanpaku (the Chief Advisor to the Emperor)”, took over a cottage from a lady of Shigenobu Minamoto who was a Minister of the left. And Yorimichi, Michinaga’s son, changed the cottage as a temple in 1052. Thet’s how Byodo-in began,
In 1053, Amidah Hall (the Phoenix Hall) was completed.
In the temple, a statue of Amidah Tathagata is enshrined. An image of the Land of Happiness is painted on the wall behind the statue, and a statue of Unchu Kuyo Bodhisattva is hanging on the upper part of the wall.
(To visit the inside of the hall, it has a capacity of persons in time.)
The Phoenix Hall was repaired for two years and ended in September 2014, and with the second Phoenix repainted with gold foil, it got closer to the figure at the time of the foundation.

Hoshokan is a hyper museum 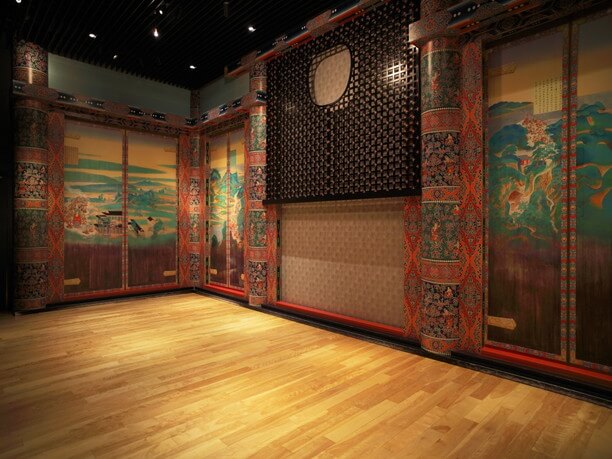 “Byodo-in Museum Hoshokan” is a beautiful art museum. The direction of the entrance is worth seeing. An image of the Phoenix used for a ten-thousand yen bill, and inside of the Phoenix Hall at the time of the foundation: the display made with a full use of new CG is very fascinating. 26 statues of Unchu Kuyo Bodhisattva is the best part of it. Each statue was created by a different artist. It’s interesting to compare their belongings, poses, and expressions. 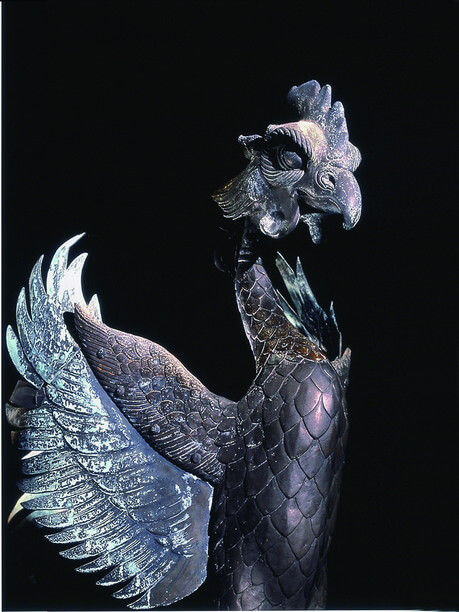 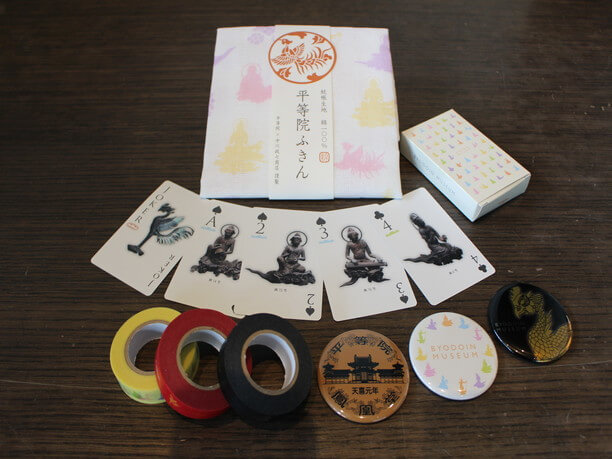 There is a museum shop in Hoshokan, and they sell many goods. The cards with Unchu Kuyo Bodhisattva as a motif (800 yen) and masking tapes (500 yen for each) are popular. Magnets (250 yen for each) and a dishcloth (450 yen) are also recommended. Especially, a dishcloth is collaboration with Nakagawa Masashichi Shoten in Nara. You should go and get it! 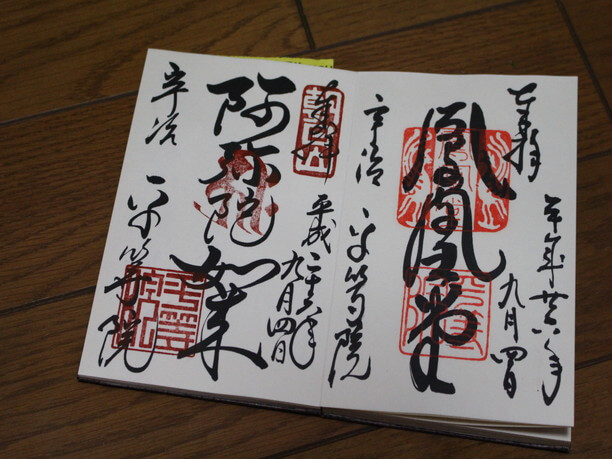 The statues of Unchu Kuyo Bodhisattva have various expressions, poses, and belongings. They make us feel at ease. Maybe it’s fun to find your favorite one. By the way, I like “the South 23”.

Close
Open throughout the year