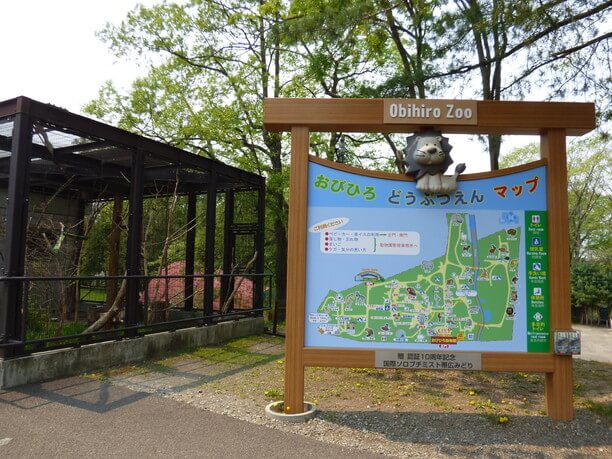 Located about 20 minutes by bus from the Obihiro station. The zoo is a lush park with walking courses and outdoor exhibits, sculptures, a wildflower garden and a centennial memorial hall.

It is famous for being the only zoological garden with an Asian elephant, but there are many other animals of Hokkaido there as well, such as Ezo deers, Kita foxes, and Ezo squirrels. They also have playground equipment such as a merry-go-round and a Ferris wheel. 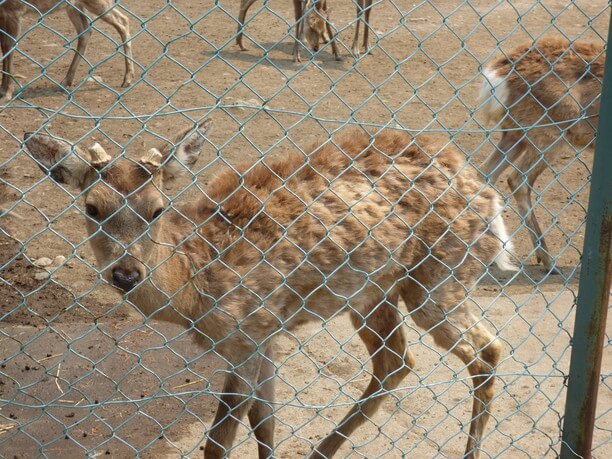 You may even see animal babies! 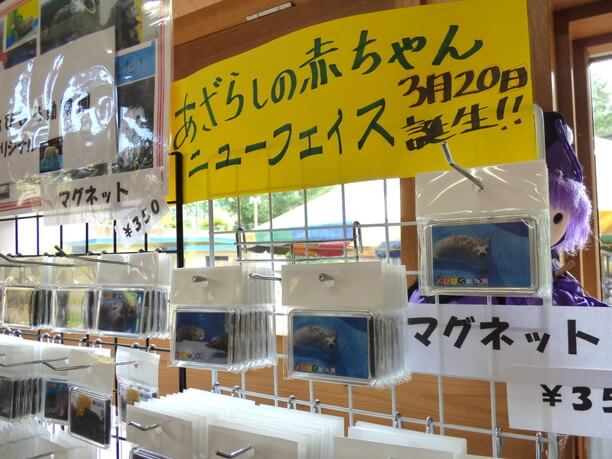 Masilo spends most of her time keeping quiet at the edge of the swimming pool so that she can be cared for by her mother. 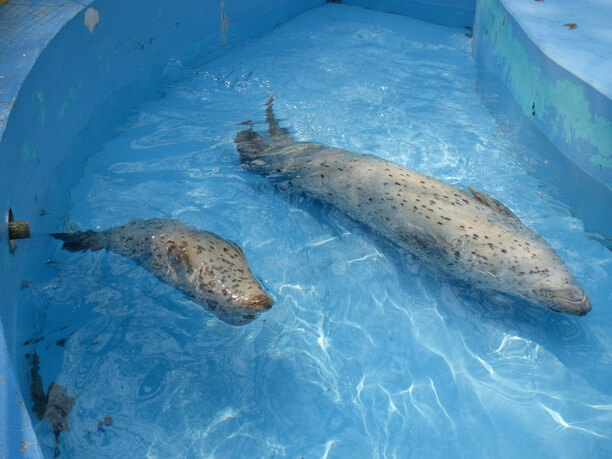 They are other breeding activities in the park, such as preparation for the birth of a baby Ezo squirrel. If you are lucky enough to see one of the baby animals, take a picture and make it a lucky charm. 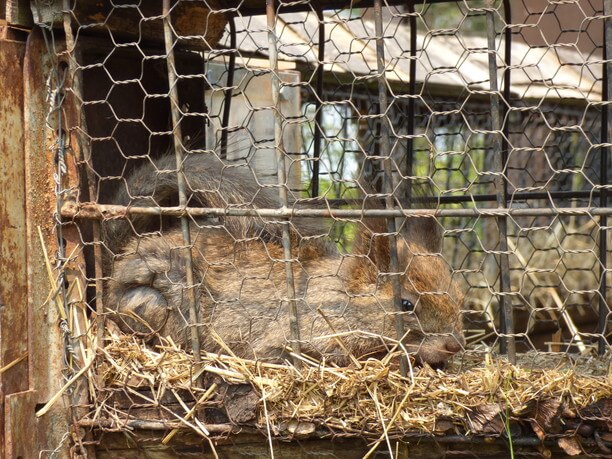 You can come face to face with animals of the night

The zoo is home to many small beasts such as the Kita fox and Ezo raccoon. In the nearby “donguri house” you can see an Ezo flying squirrel. If you look down into its dark cage you can maybe see a flying squirrel when it pokes its head out from the hole of the tree. 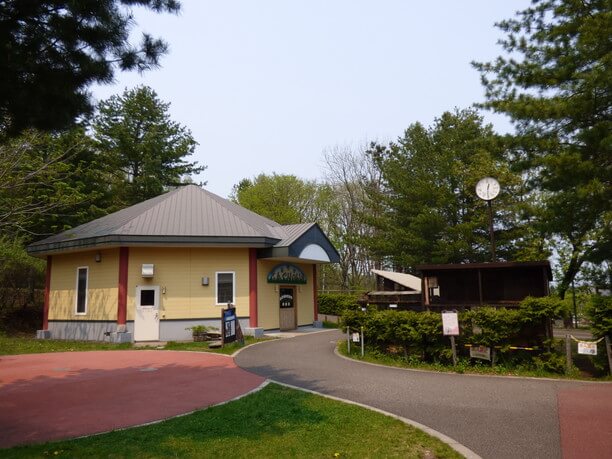 Speaking of nocturnal animals, they also have an Ezo Owl. Inside the light of the day from July 29th through the 31th, the zoo will host a night viewing and they keep the zoo open until 9 o’clock. It is your best chance to see an Ezo owl moving around. 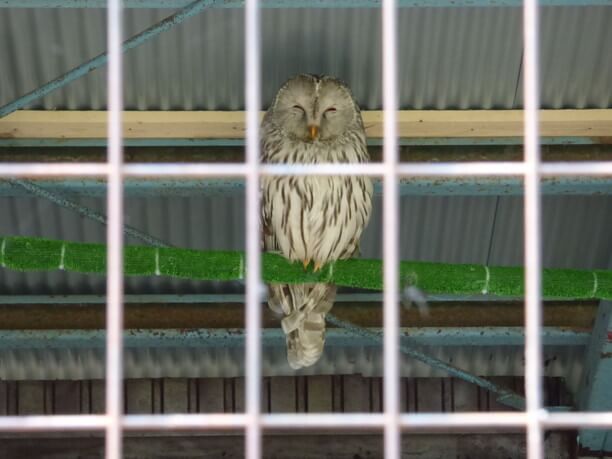 Naoki Uemura (植村直己)Memorial Hall also known as the “House of Ice and Snow” was established in 1985. This is the year after the famous adventurer Naoki Uemura disappeared on Mt McKinley (the highest mountain on the North American continent). 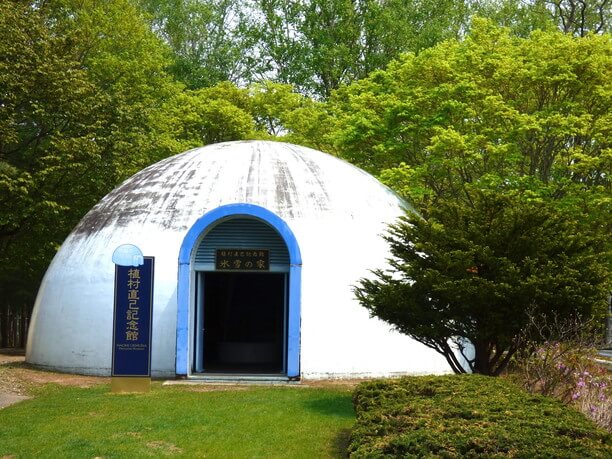 In June of 1976 Naoki Uemura achieved a single 12,000 kilometer run in the Arctic Circle with a dog sled team and then donated 2 of the Eskimo dogs to the zoo. 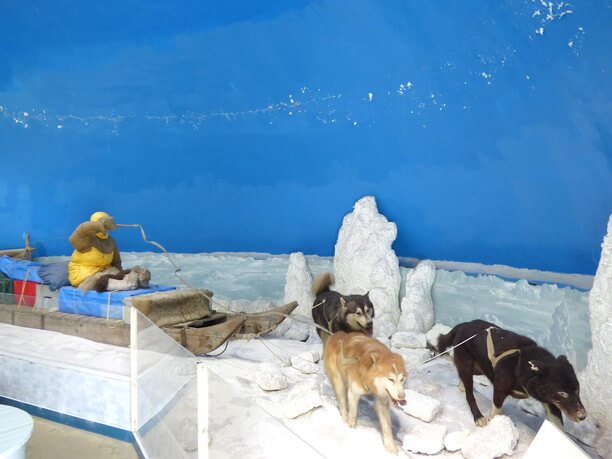 In the hall that is shaped like an Eskimo’s house “Igloo,” the dog sled team that was used in the Arctic Circle is reproduced, as well as the equipment they used for climbing Mount Everest. 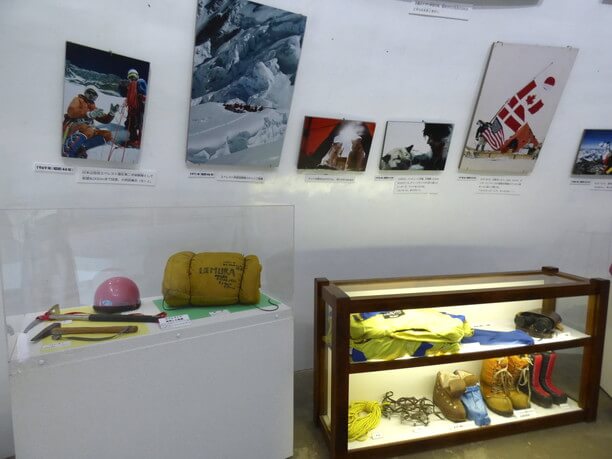 There is various playground equipment at the zoo. You can buy playground tickets for 100 yen. The Ferris wheel rising located in the middle of the site has 16 cars that each hold four people (200 yen per ticket). 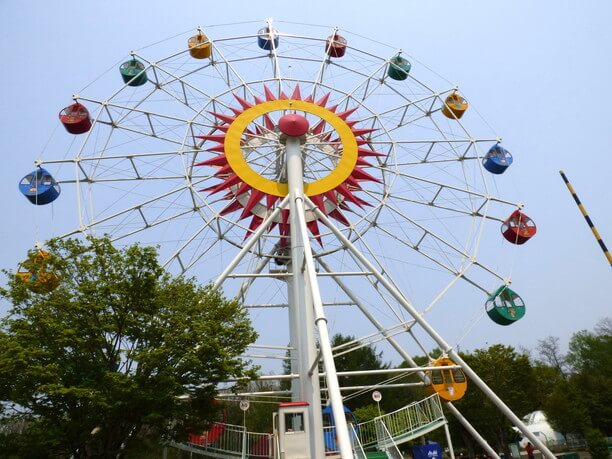 They also have a 3-car bean train “Benkei-go” that can hold 45 people. It is popular among adults and children alike! (200 yen per ticket). 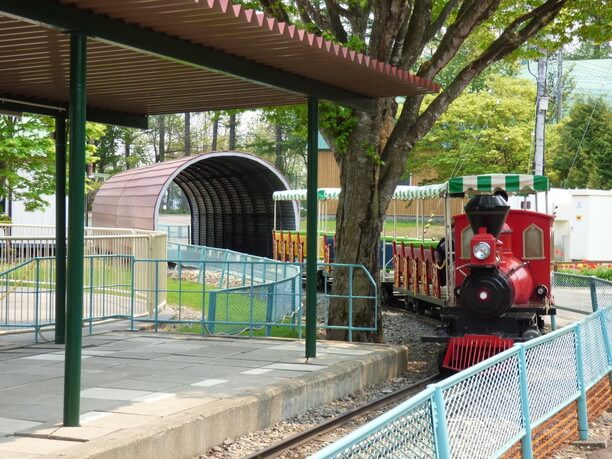 If you cross the railroad crossing from the Ferris wheel side you will also see a nostalgic merry-go-round. Here you can enjoy a ride for only 100 yen. 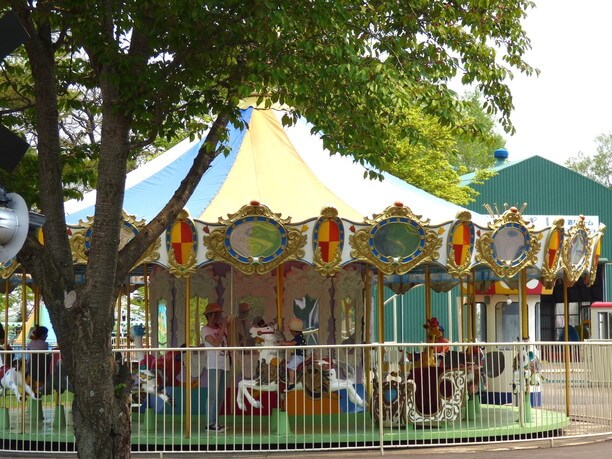 When the sun is strong, we recommend going to the Uemura Naomi Memorial Museum. It is “cool” and the appearance reminiscent of an Arctic ice house "Igloo." The dog sledding exhibition is realistic and feels like you are traveling in the world of ice and snow together!