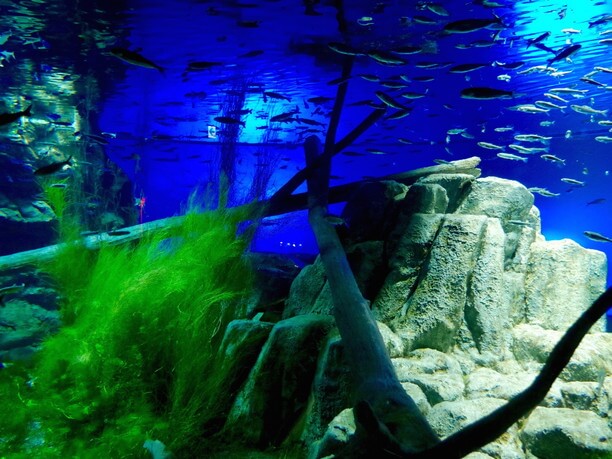 The Chitose Salmon Park is home to the Chitose Aquarium where the salmon’s journey can be seen close up in its natural setting!

Chitose Aquarium is Japan ‘s largest freshwater aquarium. Freshwater fishes of the world are also exhibited along with salmon and trout. You can see salmon swimming alongside with Ito in this large marine aquarium of Shikotsuko lake. There are beautiful schools of fish on display in this mysterious world of “Shikotsuko Blue” which reproduces the lake bottom of “Shikotsu Lake.” Their underwater observation window peeps directly under the water of the Chitose River. You can observe the natural appearance of the river’s living creatures that change every season. 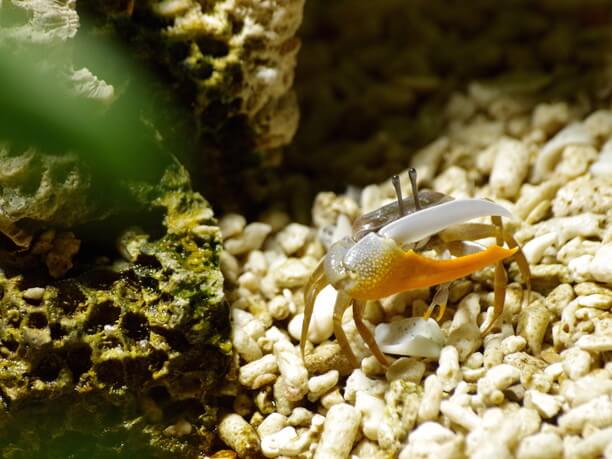 This is an Ideal spot to visit during your travels! 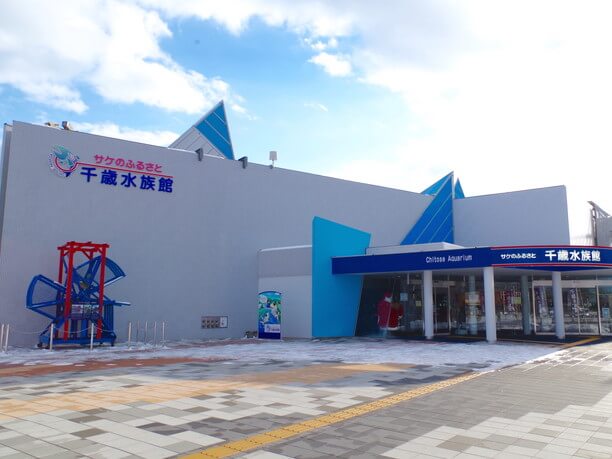 “Chitose Salmon’s Home Center” opened in 1994. After being closed for a period due to renovation, it reopened in July 2015 as the “Salmon’s Home and Chitose Aquarium. ”
With the renewal, the number of aquariums increased, making it even a more beautiful facility. It became possible to enjoy it not only when the salmon were flourishing but throughout the year. The Chitose River flows by alongside the facility and walking around the river is very pleasant. Also located in the park is the “Salmon Park Chitose Road Station,” so you can also enjoy shopping and eating. The park is located about 10 minutes on foot from JR Chitose Station, and about 10 minutes by car from New Chitose Airport. It is approximately 60 minutes from Sapporo. With its easy access, it is definitely a recommended spot to visit on your way traveling. 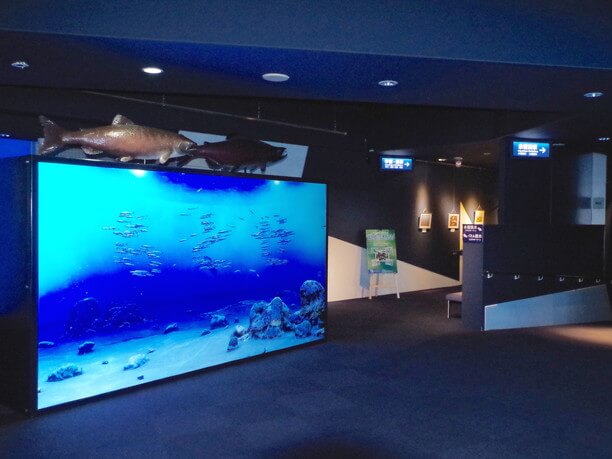 You will be Impressed by this mysterious setting that reproduces the underwater world of the Shikotsu river! 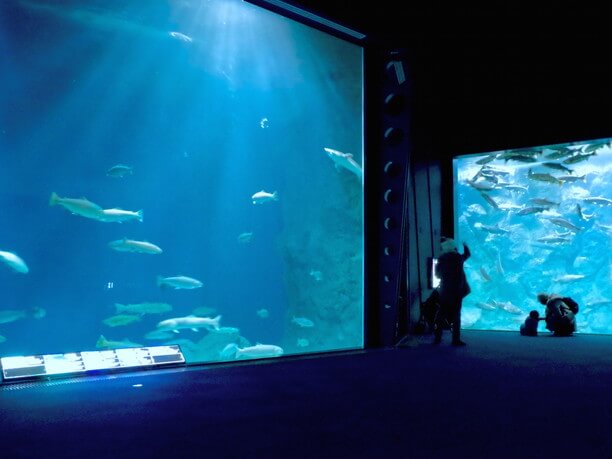 The atmosphere inside the hall is as if you entered inside a world of water. The first thing that you will see when you enter is their huge aquarium with a height of 15 feet and a width of 36 feet! Inside the powerful aquariums, beautifully lit up, among other things you will see salmon, itou and large sturgeon swimming gracefully. The sturgeon are more typically found upstream in the river, but now there is a catch and protect program in place to help increase their numbers. 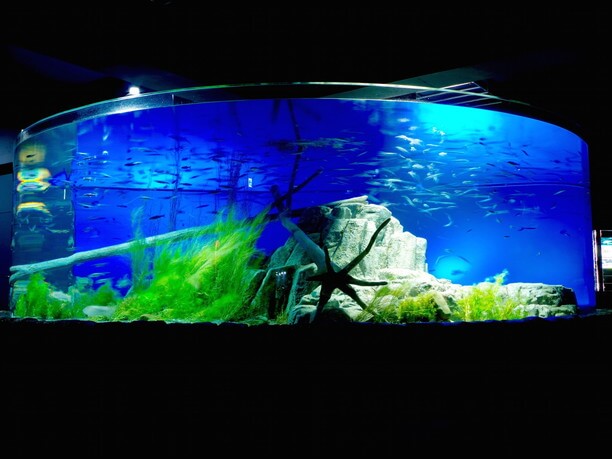 Further in you will see the “Lake Shikotsuko Large Tank.” In the large circular tank of about 21 feet in diameter, the world of the mysterious “lake Shikotsuko” is reproduced. The beautiful Shikotsu Lake blue and lush green aquatic plants, create an impressive scene that you will want to take the time to appreciate! 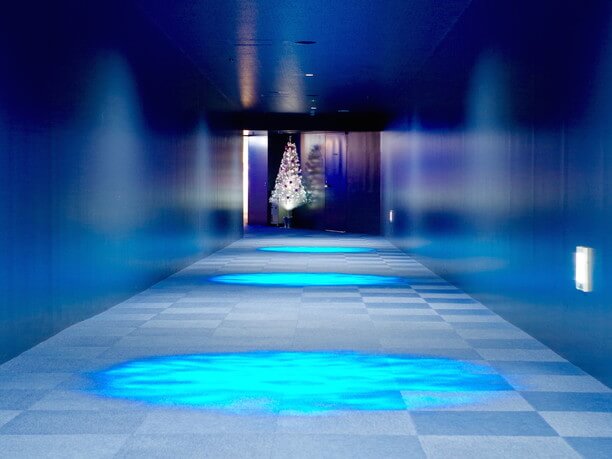 You can even touch the fish at their contact experience exhibit! 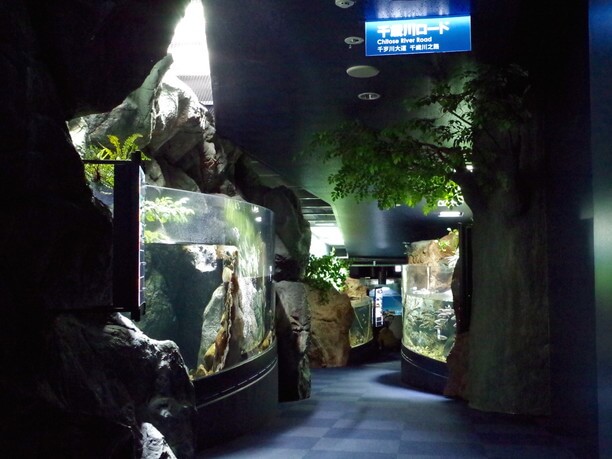 There are lots of fun smaller tanks besides the large aquarium. In the zone called the “Chitose River Road,” you can observe the fish inhabiting each catchment as if seen from the source flow of the Chitose River. 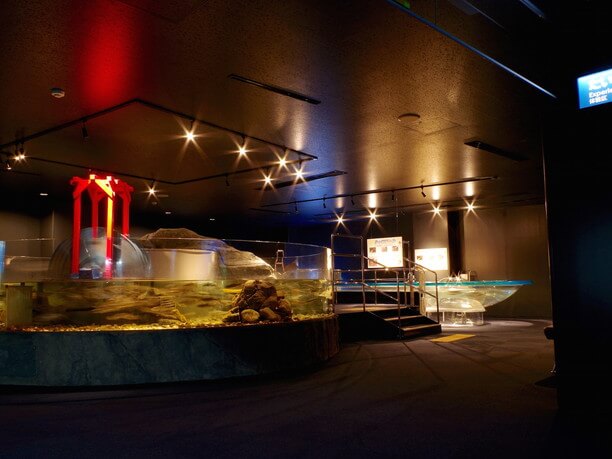 In the touch pool of the “experience zone,” you can make contact with sturgeon in running water tanks with miniature Indian water wheels. When observing, it is also possible to observe Ugui, fish that sometimes get caught in a water mill. 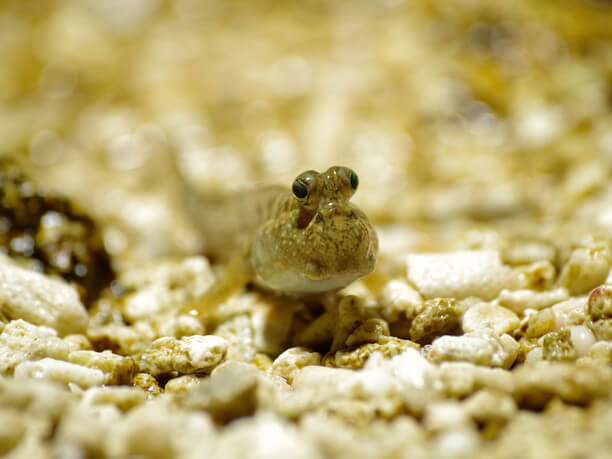 Not only fish living around Chitose but also freshwater fish from all over the world are exhibited. It is a place where you can meet cute fish, unique fish, a bit scary fish, and even fish and creatures you have never seen before. In the exhibition/learning zone on the second floor, there is a commentary on salmon and the people of Hokkaido and Chitose. It is explained with easy-to-understand images and panels. 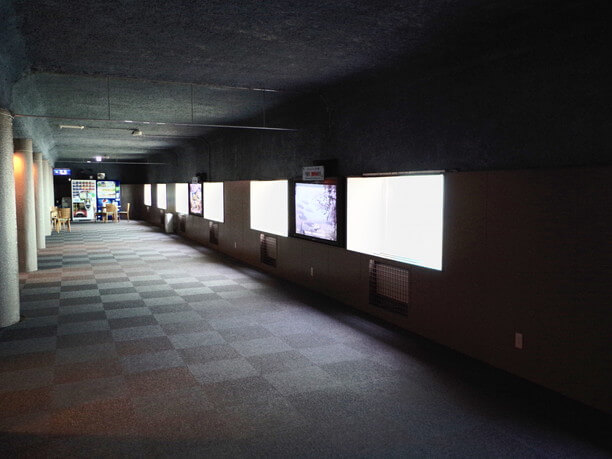 In the underground first floor section there is the world’s first underwater observation window that looks out directly into the Chitose River. In the spring, you can see the salmon journeying upstream. In the summer you can observe the young salmon and the Ugui which have changed to an orange color due to that they are carrying orange colored eggs. 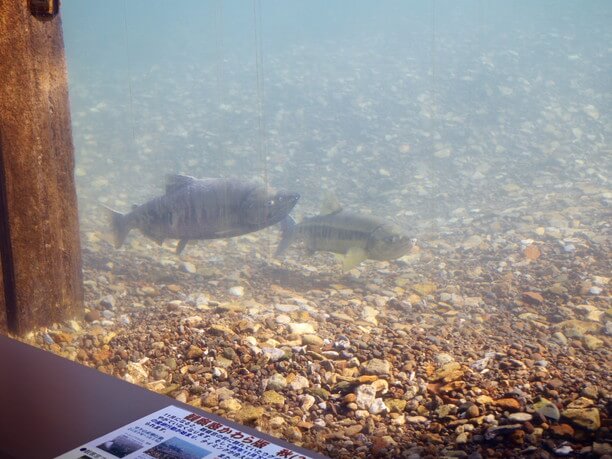 In the Autumn, you will see salmon who have been traveling in the sea for about 4 years return to Chitose River where they were born. At the peak of the cycle the river is full of salmon and you can witness it all from the observation window! Although it decreases little by little with the arrival of winter, you can still see the male and female swimming slowly while snuggling.

Indian water mills are used to capture the salmon!

The Chitose River flows when in the back of the aquarium. It is a place where many salmon comes back every autumn. From the end of August to the middle of December, they capture the salmon with the “Indian Turbine.” 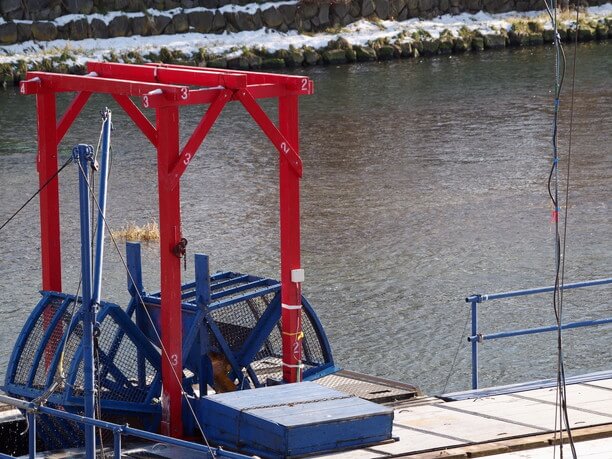 They use the Indian water mill in order to catch parent salmon that will be used for a hatching project. In the 18th century in 1888 (Meiji 21), they started here the first artificial hatching of salmon in Japan. This project was led by “Kazutaka Ito,” (伊藤一隆) who became a leading figure in the salmon industry. He was responsible for bringing the first Indian water mill to Japan. 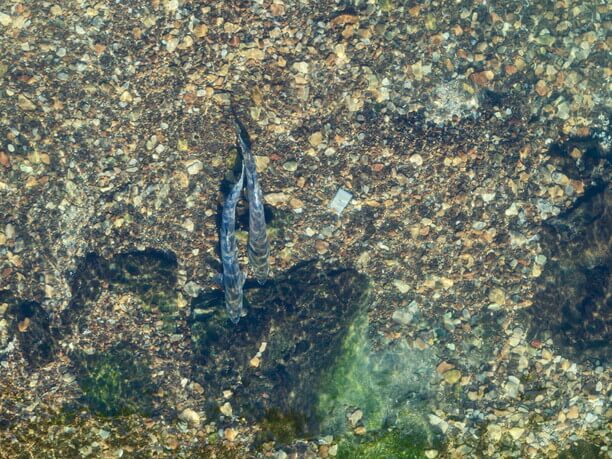 They have excellent food and souvenirs at the road station! 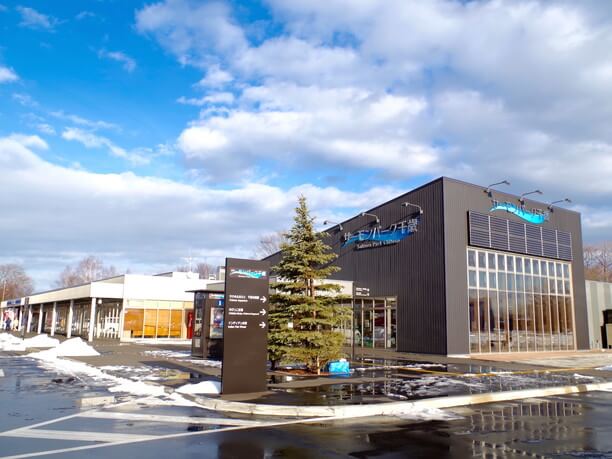 After experiencing the aquarium, you can enjoy meals and shopping at Salmon Park Chitose Road Station located right next door. 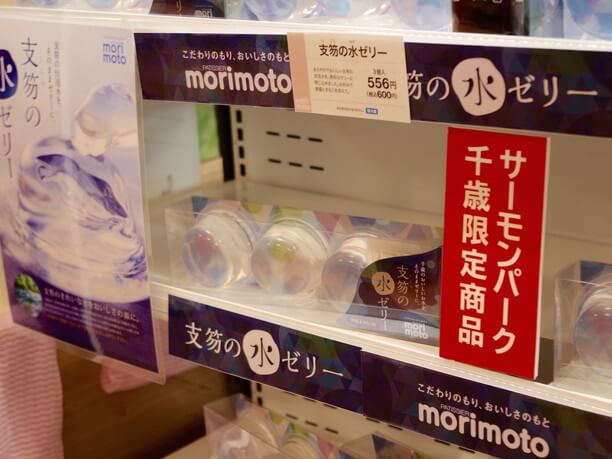 In addition to being able to taste delicious food unique to Chitose, such as a buffet using local vegetables and kiln-baked pizza, and salmon ramen. It is also possible to taste Shikotsu water jelly” (600 yen). There are also souvenirs available that can only be bought at this location.
The “Salmon’s home and Chitose Aquarium” is located in the immediate vicinity of New Chitose Airport. So, it is a great place to visit on your way in and on your way out of the Hokkaido area.

The view from the underwater observation window on the underground first floor does not get boring, even if you look at for a while.