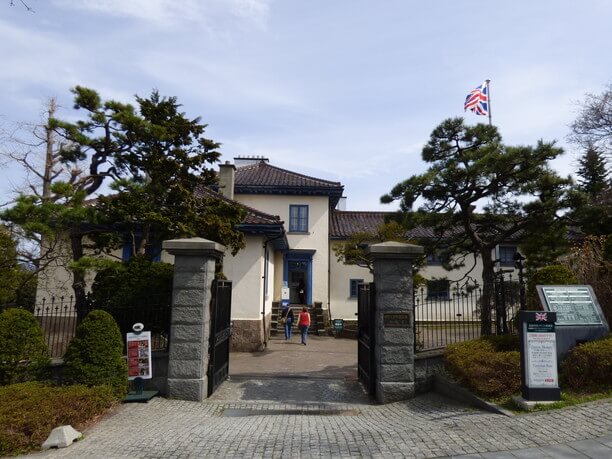 Follow the cobblestone pavement in the middle of a slope overlooking the Hakodate Bay area to the old British consulate building with the Union Jack fluttering from the rooftop. It was used as a consular office until 1934 and was designated as a tangible cultural asset of Hakodate City in 1979. This historical building was restored in 1992 and opened to the public as a port opening memorial hall.

Visit the reproduction of the office at the time it was was a consulate! 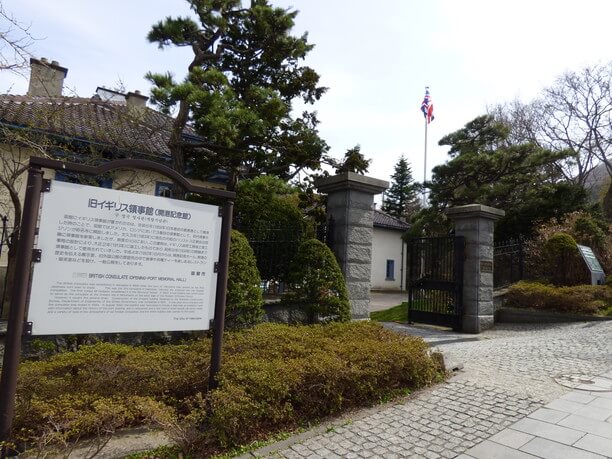 The British consulate has been in Hakodate since the opening of the port in 1859. However, it was a victim of fire many times, and had to be moved from place to place. The former British Consulate in Hakodate City was built in 1913, which was built in its new place after the fire. In the hall, you can see the office recreated from the time it was used by Richard Eusden (リチャード・ユースデン). He was the third generation of his family to work and live in the consulate. The recreation also depicts the family room showing the scene of afternoon tea. You can sit in one of the original chairs and take a commemorative photo. 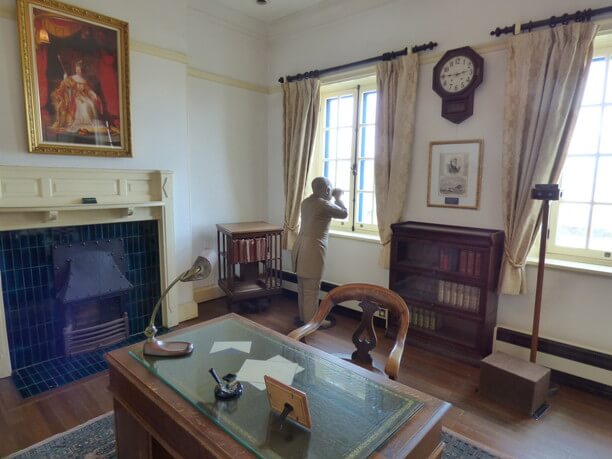 You can use entrance tickets common to 4 historical buildings! 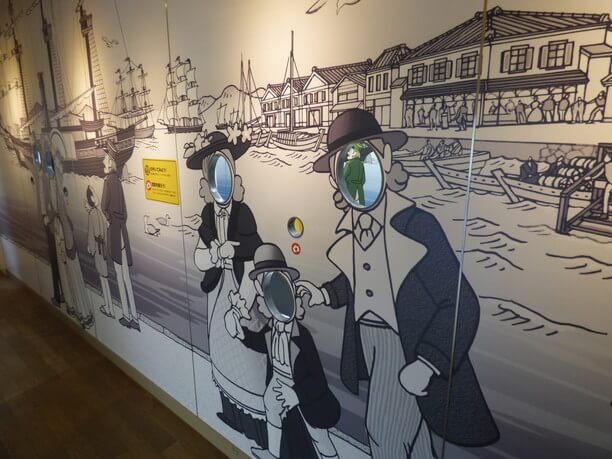 In the port opening museum, besides the panel display, there is also a unique mechanism that when you turn the crank and look into the viewer it allows you to watch a moving picture of people dancing to music. There are also cutouts of the faces of characters from the era with which you can have your picture taken. Admission fee is 300 yen for adults, and students and 150 yen for children. You can also use common admission tickets that are shared by the former Hakodate Ward, the Hakodate Northern Ethnographic Museum, and the Hakodate City Literature Museum, These tickets are available for 500 yen for 2 common building admission tickets.

Enjoy the shops and cafes that are filled with British culture! 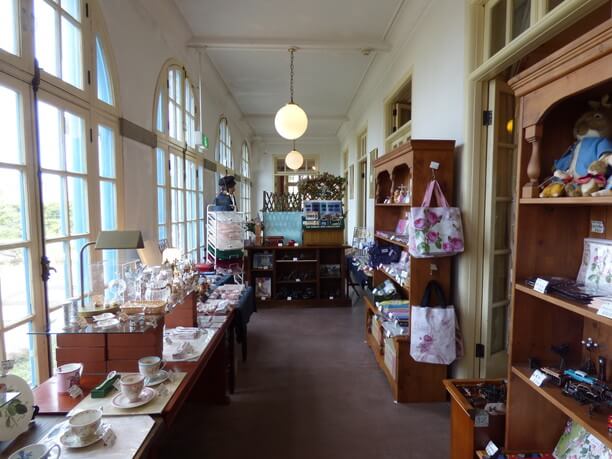 There are plenty of things to see and do at the former British consulate. You can visit the Rose garden from the end of June to around September. Also you can visit the “Victorian rose” tea room where you can taste afternoon tea, and the “Queen’s memory” where you can buy tea, tea set, and original scones. It is a perfect way to conclude a tour of these historic buildings that have been around since the time of the port opening.